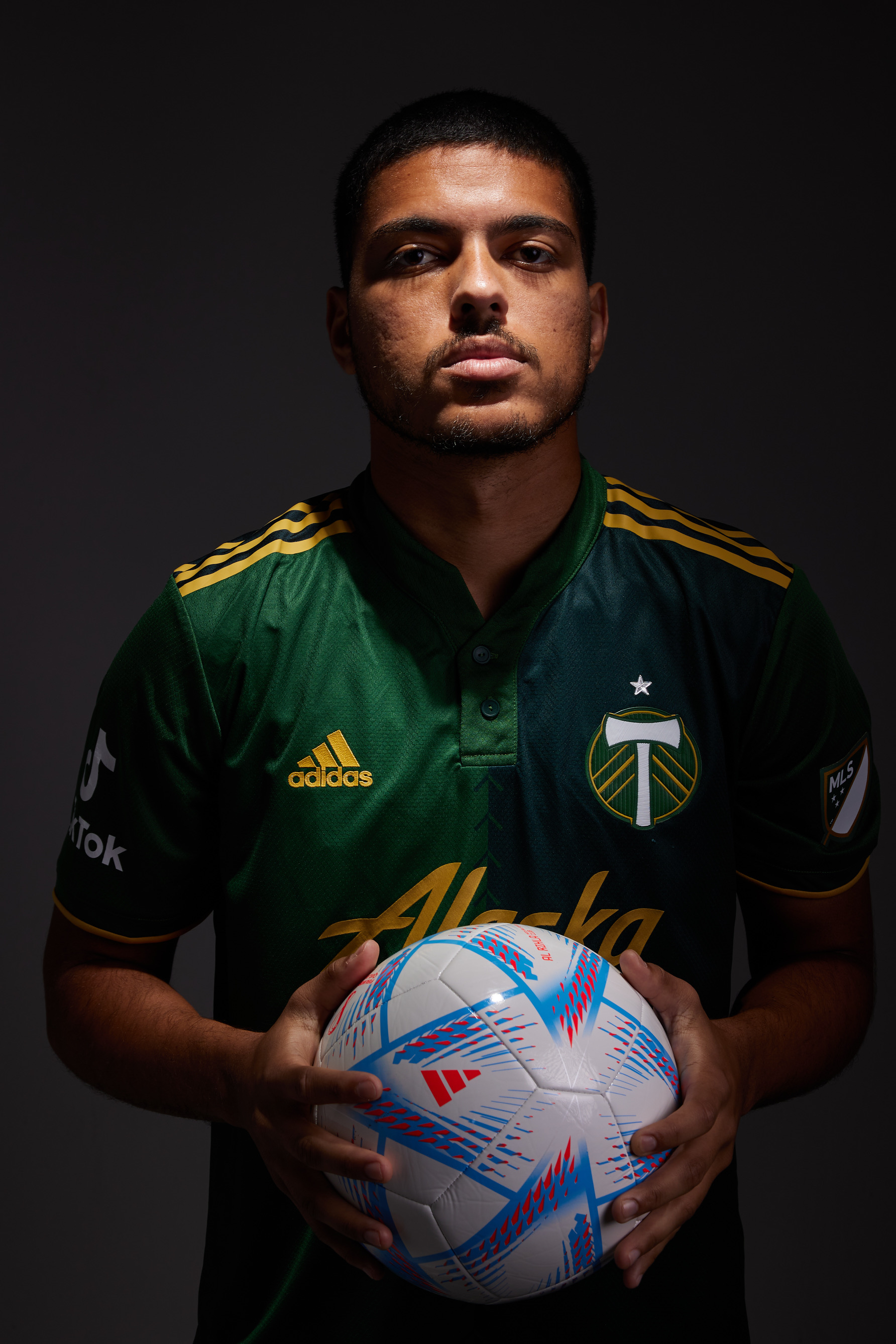 PORTLAND, Ore. – The Portland Timbers have acquired Brazilian midfielder Evander in a full transfer from Denmark’s top-tier league Danish Superliga side FC Midtjylland, the club announced today. Under contract through 2026 with a club option in 2027, Evander will occupy a Designated Player spot and an international spot on the roster, pending a physical and a receipt of his International Transfer Certificate (ITC) and P-1 visa. The team acquired Evander for a club-record transfer fee.

Evander, 24, joins the Timbers after spending five seasons (2018-2022) at FC Midtjylland in Denmark, where he registered 50 goals and 38 assists in 167 appearances across all competitions. With Midtjylland, the Brazilian midfielder featured in the UEFA Champions League and Europa League, making 27 appearances across both competitions, logging 1,993 minutes, and registering five goals and seven assists. In 2022, Evander notched five assists to lead the Europa League.