31-year-old returns to MLS after two seasons in Scottish topflight; Ramirez has 35 goals and 10 assists to his credit in 105 career MLS regular season matches 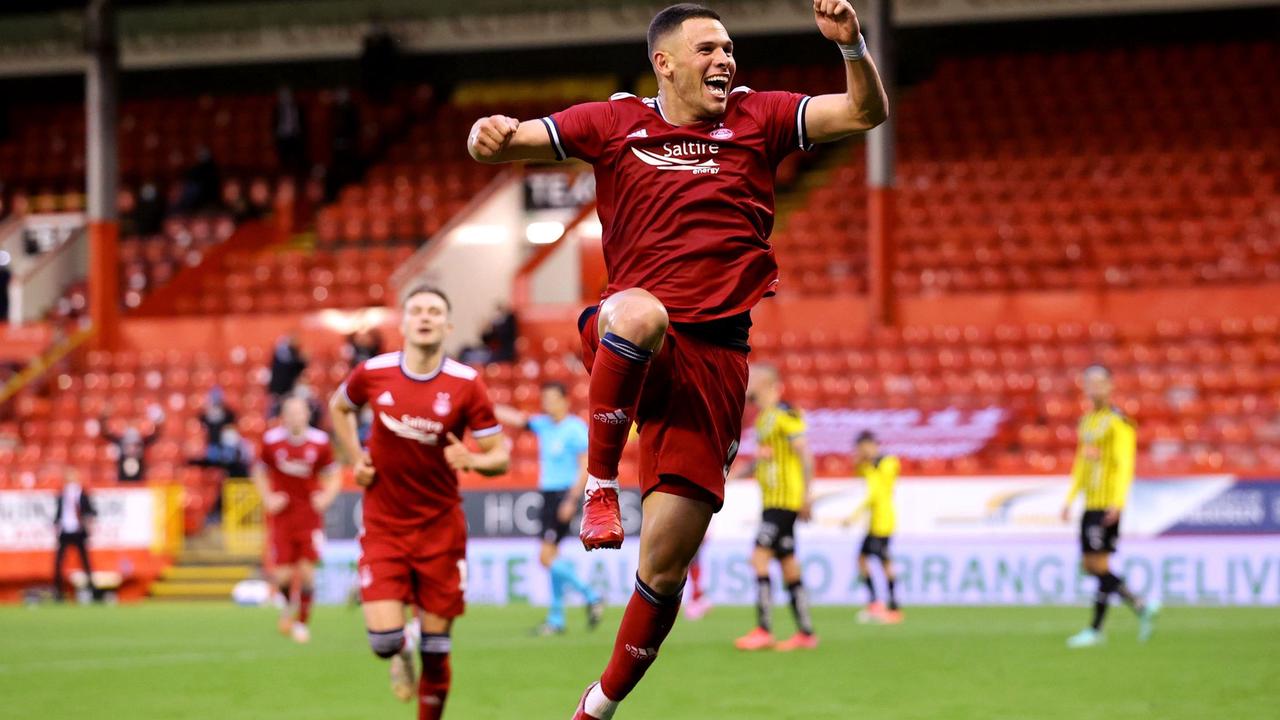 COLUMBUS – Columbus Crew today announced that it has acquired forward Christian Ramirez from Aberdeen F.C. of the Scottish Premiership. The 31-year-old will be added to the Black & Gold roster pending receipt of his International Transfer Certificate. Ramirez joins the Crew for an undisclosed transfer fee through the 2024 season with an option for 2025.

Ramirez goes to the Black & Gold after most recently spending the 2021-23 seasons with Aberdeen. While in Scotland, he scored 10 league goals in 45 appearances. Ramirez additionally scored three goals in six UEFA Europa Conference League matches and three goals in Scottish League Cup action.

The Garden Grove, Calif., native began his professional career with Charlotte Eagles of the USL Pro in 2013, where he scored 12 goals in 26 matches. In 2014, he joined Minnesota United, then of the North American Soccer League. That year, he captured the NASL Golden Boot with 20 goals, scoring eight more than the runner-up. Two seasons later, Ramirez was again crowned NASL Golden Boot winner, scoring 18 goals in 2016. A three-time NASL Best XI honoree (2014, 2015, 2016), Ramirez holds the club record for appearances (95) and goals (53). Ramirez signed with Minnesota United prior to the start of their inaugural MLS season in 2017. From 2017-18, he appeared in 50 total matches, scoring 21 goals and adding five assists.

Ramirez has earned two caps for the U.S. Men’s National Team and scored his first international goal in his debut, a 3-0 victory over Panama on Jan. 27, 2019.

TRANSACTION: Columbus Crew acquires forward Christian Ramirez for an undisclosed transfer fee from Scottish Premiership side Aberdeen F.C. on Jan. 18, 2023. His contract with the Club will run through the 2024 season with an option for 2025.