U.S. Open 2021: Everything about this Bubba Watson post-round interview is pure gold 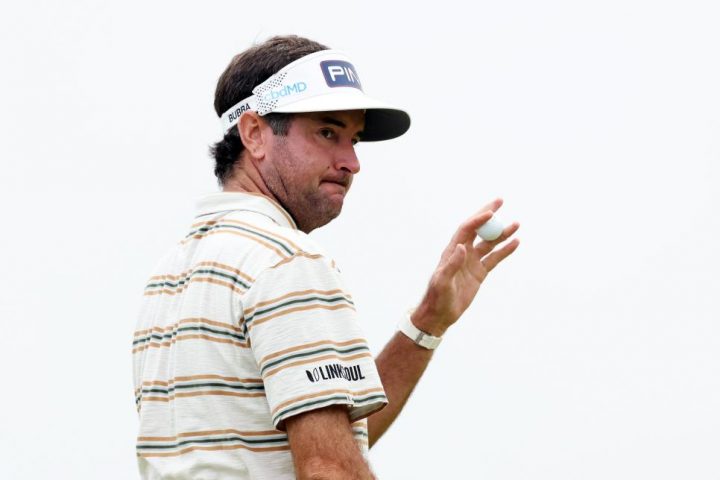 Photo by Harry How

Following a solid one-over-par 72 in Round 1, the two-time Masters champ vaulted up the U.S. Open leader board with a four-under 67 in Round 2 at Torrey Pines. As it stands, his three-under total is currently T-4, a shocking sight given his poor history in the national championship—and the fact he appeared to be coming in with no form. At the PGA Championship, Watson trudged through a 77-80 weekend, then shot 77 in the opening round of the Memorial Tournament two weeks later, only to withdraw, something he hadn’t done since the 2017 Genesis Open.

Through 36 holes, it appears he’s quickly gotten over that recent rough patch. Good golf obviously helps, but a pre-tournament chat with Matthew Wolff may have as well. Like Watson has in the past, Wolff opened up about his struggles with mental health earlier this week.